Why You Shouldn’t Worry About a Crash

Here’s why you shouldn’t be worried about our market crashing.

Should you be scared to buy in this market? I understand the fears of a crash; last time prices got this high, it didn’t go so great. However, we had a lot of major problems that caused that crash, and there’s a huge difference in what we’re seeing today. We might see a recession, but I don’t believe we will see anything like a crash.

Subprime lending was about 26% of the market in 2006. We now call that predatory lending because those loans targeted people with poor credit, gave them debts they would never be able to pay, made a bunch of money with 7% to 12% interest rates, and then took the property back. The banks would give out loans they knew were going to fail and just plan on taking back the house. Those types of loans aren’t around anymore.

Today’s market is much more inventory-based because we’re dealing with the effects of the 2007 crash. Builders relied on loans from the bank, so they didn’t have enough money to keep building houses after the crash. Because of that, they weren’t building homes at the pace that our country was growing. After 2017, they started trying to catch up, but now they have to deal with lumber and shingle shortages. That’s why we have such low inventory; we just can’t build enough homes right now. On top of that, everyone wants to live in a single-family home these days because of the pandemic.

“Today’s market is much more inventory-based than 2006’s market.”

But if the market crashes, would you lose money? In that apartment, you’re paying $34,000 a year. If you buy a home and the market turns, you might lose $34,000 off the value. In both cases, you’ve lost $34,000, but by owning the house, you still have that asset. If you’re renting, you’ve just lost that money to the apartment complex. Also, keep in mind that you can fix your mortgage, but rent might go up every year.

I know I threw a lot at you. If you have any questions about this, feel free to give me a call or shoot me an email. I’d love to hear from you. 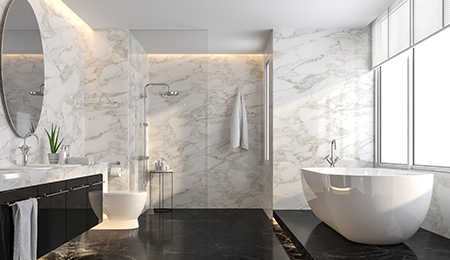 What’s Your Jacksonville Home Worth?

Are you thinking of selling your home or interested in learning about home prices in your neighborhood? We can help you. 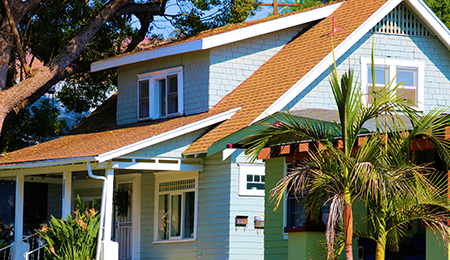 Looking for a Jacksonville Home?

Search the entire MLS for your Jacksonville home. 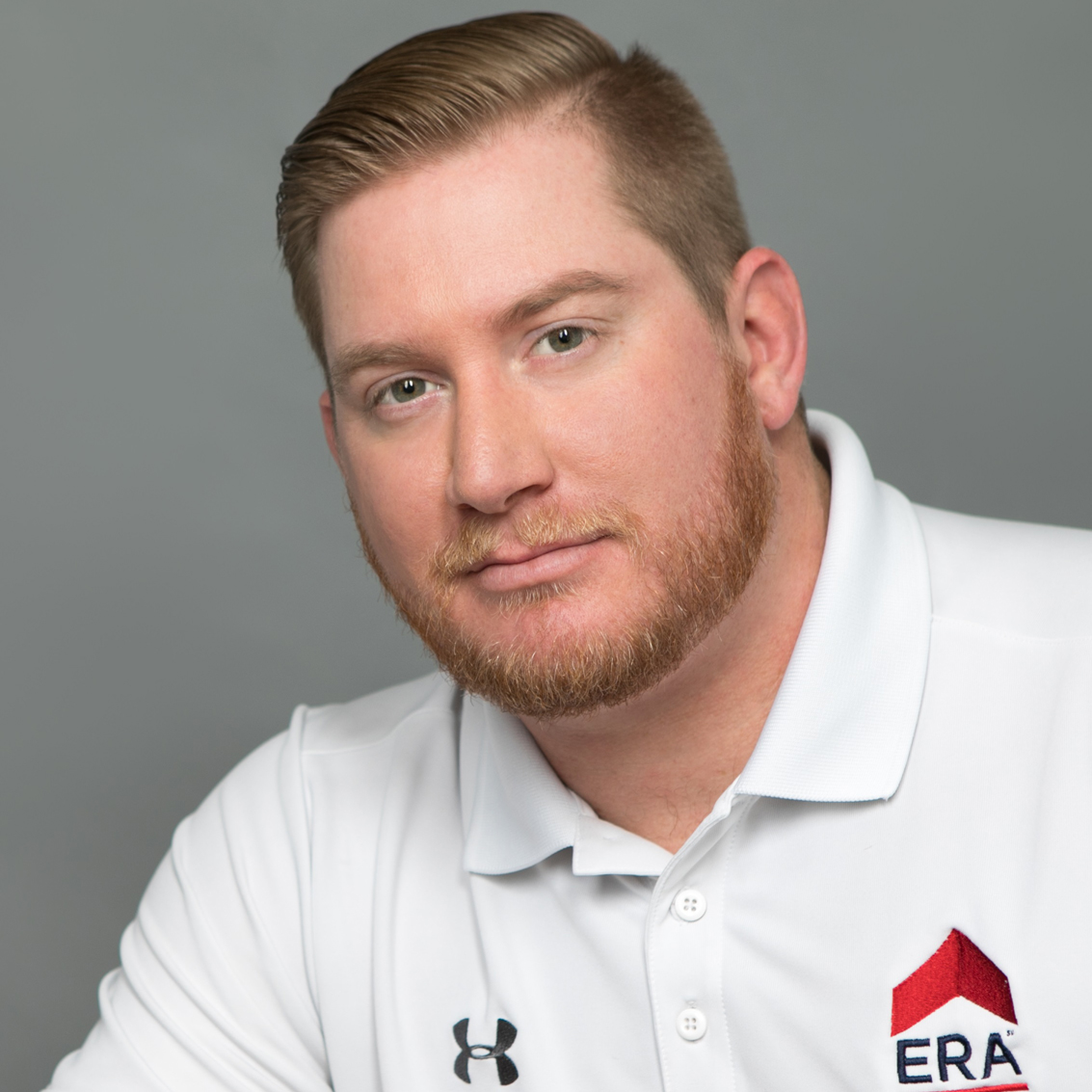 Whether you’re looking to invest in a new property, need help selling your current home, or looking for property management services, I’m happy to work with you in achieving your goals. With years of experience working as a Realtor and also a member of the National Association of Residential Property Managers. I am a licensed Real Estate Broker Associate and dedicated professional ready to cater to all your real estate needs. Focusing most of my attention on the Southside of Jacksonville and Northern St. Johns county area, I also service most areas of the First Coast.